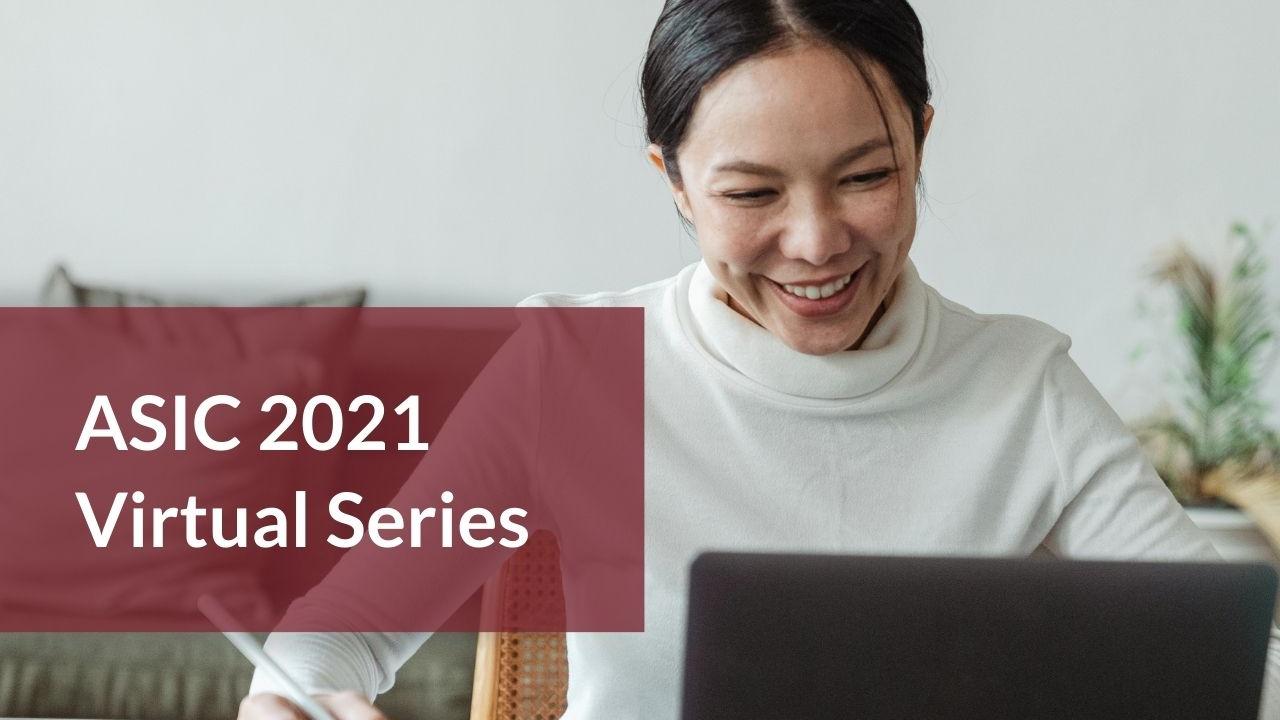 Description: The Colorado Air Quality Control Commission has enacted a rule that requires air pollution monitoring at oil and gas sites during early states of operations. As the first US state to do so, we will hear from a Colorado official about the aim and expected results behind the regulation. Additionally, we will discuss various low cost sensors that could be used for similar regulations from both an academic and an industry standpoint.

In September, 2020, Colorado promulgated a new State regulation requiring operators to perform air monitoring during the pre-production phases of oil and gas development. This regulation was designed to obtain more information on potential emissions, in response to concerns from the public that they have been exposed to air toxics. The presentation will go through the requirements of the new regulation and how it is being implemented. Questions that have arised will also be discussed, as well as how operators are meeting the requirements, and sensor technologies that they are employing. (View PDF)

Anthropogenic emissions from industrial operations present environmental, health, and safety risks. While these emissions vary greatly both spatially and temporally, emission monitoring is often conducted intermittently, which can delay the notice and remediation of a potential emissions event. In this talk, we first share the motivation for continuous monitoring and an assessment of continuous monitoring program using the FEAST (Fugitive Emissions Abatement Simulation Toolkit) model.  Then, we’ll present an analysis of the 200+ sensors deployed at oil and gas facilities using PIDs and methane sensors produced and operated by Project Canary, a Colorado-based public benefit corporation which provides continuous monitoring services to the oil and gas industry and has a heavy footprint in Colorado and beyond. We’ll share lessons learned with regards to calibration procedures, sensor siting, and number of sensors, and other considerations to keep in mind when conducting continuous, fenceline monitoring. (View PDF)

In December 2019, the U.S. Environmental Protection Agency (EPA) conducted a 21-day sensor collocation study near a chemical facility in Louisville, KY. The study compared prototype sensors measuring volatile organic compounds (VOCs) for use in either “near-source”, fenceline, or “away from source” community monitoring applications. A pair of EPA SPod fenceline sensors along with three other pairs of sensors built with 10.6 eV photoionization detectors (PIDs) and one pair based on metal oxide sensors (MOSs) were deployed using manufacturer-applied calibrations and with no temperature or relative humidity (RH)-based baseline drift correction algorithms utilized. The EPA SPods and one other pair of PID sensors used electrical resistance sensor heating strategies to help stabilize temperature and RH-induced baseline drift. The data were processed with and without an EPA time-based baseline correction approach used for fenceline applications to separate directly advected source emission plumes detected at short time averaging intervals (i.e. seconds) from longer-term trends (minutes to hours). Longer-term sensor signal trends can include temperature and RH-induced baseline drift in addition to variation caused by changes in background VOC air shed levels.

To achieve the most optimistic sensor to sensor comparisons, the 21-day minimums of VOC concentration data were offset to zero and the native EPA SPod signal count values were equated to part per billion by volume (ppbv, isobutylene equivalent) levels using the averaged peak values of the most similar sensor pair. The collocation study found significant differences in VOC concentrations reported by the units, including those produced by the same manufacturer. Simultaneous meteorological data showed that these differences could not be attributed to the effects of temperature and RH alone. Without EPA fenceline-style baseline correction, the relative percent difference (RPD) in the 21-day integrated mean VOC signal of same-manufacture pairs varied from 13% to 95%, with the best unit to unit precision observed among the MOS sensors and the worst from two different prototype variations from the same maker. Across sensors, the mean concentration ranged broadly (36 ppbv to 173 ppbv). Poor unit to unit precision is problematic for community monitoring applications adding to calibration, interference bias, and speciated response uncertainties. Use of the EPA fenceline-style baseline correction algorithm improved unit to unit RPD to within +/- 30% in most cases but likely also removed some non-plume (background) air shed VOC signal, as indicated by the reduced overall mean range (7 ppbv to 27 ppbv).

Because the “fenceline signal” was not particularly strong during the collocated comparison study, select data from a long-term deployment of EPA SPod fenceline sensors containing two different brand PIDs are also discussed to provide additional context. The effects of fenceline-style baseline correction will be provided, along with an example of a fenceline plume and evacuated canister grab sample acquisition from the long-term study. The role of sensor time resolution in fenceline applications will be discussed. (View PDF)

Disclaimer: This abstract has been subjected to review by EPA ORD and approved for publication. Approval does not signify that the contents reflect the views of the Agency, nor does mention of trade names or commercial products constitute endorsement or recommendation for use.