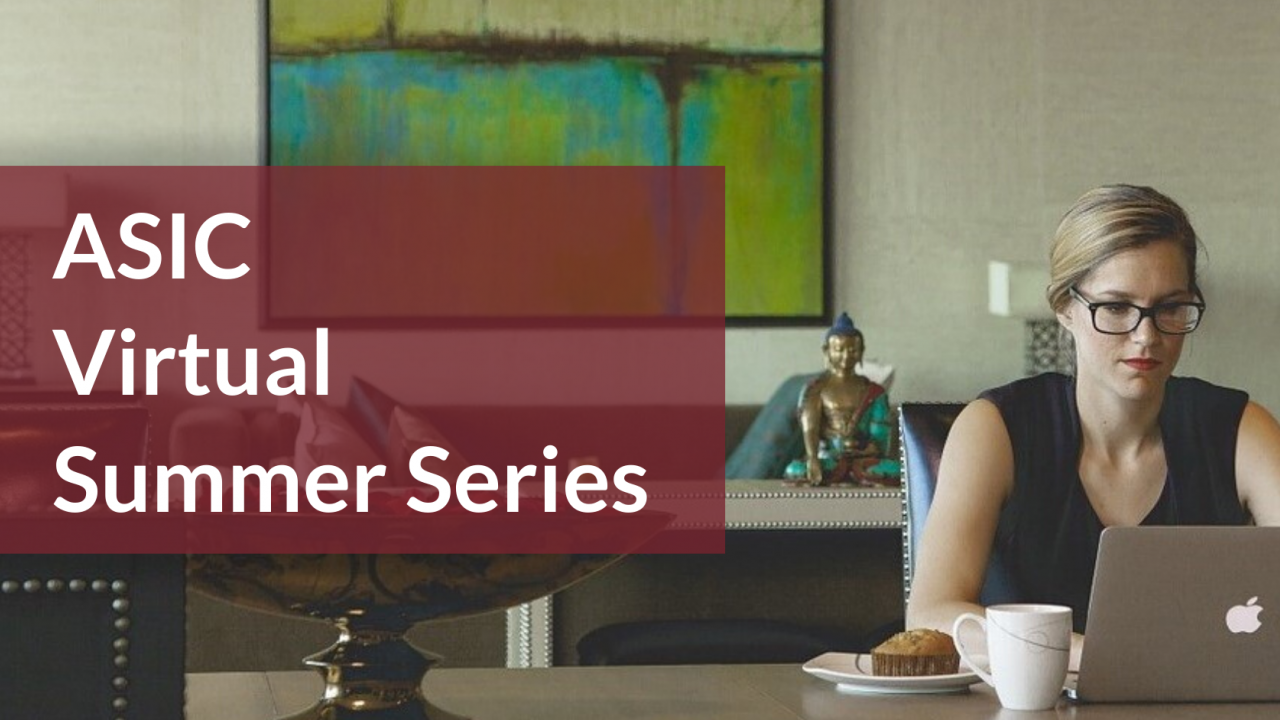 Discussion at bottom of page: Please offer a question or comment to our presenters at the bottom of the page through the DISQUS platform. We will gather questions to ask of our presenters live on Thursday!

Description: The Lower East Rift Zone (LERZ) eruption of Kīlauea Volcano (Hawai‘i Island, HI, May-August 2018) destroyed hundreds of homes and displaced thousands of people, and represented an extreme air quality event for the entire region. Exceedingly high levels of sulfur dioxide (SO2) were introduced directly into a residential area, exposing residents to potentially dangerous levels of the toxic gas; further, the oxidative transformation of SO2 to sulfuric acid (H2SO4) led to elevated levels of particulate matter (PM) to communities downwind of the eruption. In order to provide improved estimates of residents’ exposures to volcanic pollutants, we deployed a network of low-cost sensors (LCS) across the island. This consisted of ~30 sensor nodes measuring SO2 and PM; nodes were run on solar-rechargeable batteries and sent data in real time to a central server via 3G. This provided time-resolved estimates of the population’s exposures to both pollutants, as well as estimates of the SO2-to-PM conversion rate, with much finer spatial resolution than complementary measurement techniques (satellite measurements, regulatory monitoring) can provide. This work also serves as a case study for the use of LCS for measurements near an emissions hotspot as well as the rapid deployment of LCS networks during AQ emergencies; lessons learned and future challenges will be discussed.

Background: Modern mobility can include mixtures of transportation options, which potentially impact pollution exposures and health.
Objectives: To investigate variations in traffic-related air pollution (TRAP) exposures in different transportation modes and related cardiopulmonary health effects in Chengdu, China.
Methods: This was a randomized double-blind crossover intervention trial. Each of the twenty-one eligible subjects enrolled into the study completed eight two-hour trips on script route between November and December in 2019. Subjects travelled with each of the four modes (walking, bus, subway and car) twice, where they used effective masks once, and another one with sham masks. The order of the two masks was randomized and double-blind. Each trip was separated by at least one day. During the travelling, personal ultrafine particles (UFP), PM2.5, black carbon (BC) and noise levels were monitored using portable sensors. Blood pressure, fractional exhaled nitric oxide (FeNO) and spirometry were measured right before and after each trip.
Results: Mean age of the 21 subjects was 27.4 years; 15 were female and 6 were male. Walking exposed subjects to the highest median PM2.5 levels, while taking a bus had the highest average PM2.5, BC and UFP concentrations. During the transportation, per 1ug/m3 increase in BC, FeNO increased 2.0 ppb (95%CI: 0.2, 3.0). Increased PM2.5 concentrations and lung-deposited surface area of UFP were associated with decreased forced expiratory volume in 1 second (FEV1) and forced vital capacity (FVC). Compared to travelling with sham masks, people wearing effective masks had higher FEV1/FVC ratios (0.75%, 95% CI: 0.1% -- 1.4%).
Conclusion: Results from this study suggest that TRAP had adverse effects on respiratory health among healthy young adults. The Intervention of using face masks could prevent the adverse effects of TRAP on respiratory system.

Description: The city of Maywood, California, located in southeastern Los Angeles County, is a community of nearly 30,000 residents in 1.2 square miles. Maywood is surrounded on the north and east by multiple air pollution sources, including the I-710 freeway, rail lines, and local industrial sources. The I-710 freeway—as well as the two main arterial roads in the community, Atlantic Bvld. and Slauson Ave.—have significant heavy-duty diesel truck traffic. Seven of the nine census tracts in Maywood are in the highest decile on CalEnviroScreen 3.0 scores; the other two are in the top quintile. To understand the spatial variation of PM2.5 concentrations in the community and engage residents on air pollution issues, we deployed 20 Purple Air sensors at community residences for one year. We will report on how PM2.5 concentrations vary within the community, how concentrations compare to those at nearby communities, and how concentrations vary with proximity to local sources such as freeways, arterials, rail yards, and point sources. The Purple Air measurements will also be compared to measurements from nearby regulatory monitoring locations that are measuring PM2.5 and other air pollutants. We will report on feedback from the community members and lessons learned.

Description: The clustering of facilities such as bus depots, waste transfer stations, food distribution hubs, and highways in low-income communities and communities of color unfairly concentrates air pollution and their health consequences. As a result, negative health outcomes such as asthma, heart disease, and cancer rates are significantly higher in environmental justice communities such as the South Bronx, East Harlem, and North Brooklyn.

The New York City Environmental Justice Alliance’s Community Air Mapping Project for Environmental Justice (CAMP-EJ) is a grassroots air quality monitoring research project led by low-income communities and communities of color in New York City’s most environmentally-overburdened neighborhoods. CAMP-EJ empowers four community-based organizations in the South Bronx and Brooklyn to measure and understand their local air quality, and to use this data to drive advocacy campaigns to address the disproportionate impacts of PM2.5. Utilizing hand-held air quality monitors, communities are able to collect and visualize the air quality data in real-time using the AirCasting platform -- an open-source platform for sharing environmental data.

Our presentation will focus on a citywide, environmental justice perspective of fine particulate matter (PM2.5) pollution in New York, and how low-cost air monitors can serve to educate and empower communities, while also informing advocacy for policies that improve air quality and reduce exposures for all New Yorkers. We will then place the findings, challenges, and lessons learned from mobile and stationary PM2.5 monitoring within the neighborhood context of North Brooklyn where the work of CAMP-EJ is being led by a local community-based organization, El Puente.

Description: Environmental health inequities are well documented in the U.S., but little attention is given to potentially disproportionate exposures experienced among Arab American communities. EHRA emerged to address cumulative air pollution exposures in Dearborn, MI, where nearly 48% of residents identify as Arab. In response, Environmental Health Research-to-Action (EHRA) is a community-based partnership focused on building skills and multigenerational knowledge in environmental health, community/citizen science, and policy advocacy. Since 2017, EHRA has conducted two 2-week summer academies for youth (16-18 years old) (with another planned in 2019). With action-oriented training and mentorship from government and community leaders, EHRA Fellows have presented on air pollution issues and policy solutions to the Mayor and City Council of Dearborn, Michigan's Attorney General, a U.S. Representative, and other residents and leaders in the region. Learn more here: https://www.youtube.com/watch?v=bbcd10SUk-M&feature=emb_logo. Fellows report an overall positive experience and feedback on the academy’s interactive pedagogy, refinement of career goals, and marked increases in related knowledge of environmental health science and policymaking. In January 2020, EHRA is also publishing the Dearborn Air Quality and Health report which documents air pollution sources and exposures, related health concerns, and policy solutions. EHRA is beginning to build its capacity for using air sensors as a tool for community mobilization. While much environmental justice research and organizing is conducted by and with youth across the country, few have published on effective models like EHRA.

The air and climate implications of energy access in Northern India: A case study in two villages